Masterclass with Heidi Specogna and the film team of #HARRAGA

Talk in the Open Editing Room

This masterclass, moderated by filmmaker Heidi Specogna, opens the doors to one of the most intimate workplaces during the making of a documentary: the editing room.

This year's homage of the 37th DOK.fest München honours the great Swiss filmmaker Heidi Specogna. A filmmaker who focuses on the global south in a special way and is committed to human rights in her films. The complete homage series can be viewed here.

This event takes place on site and is only accessible to accredited guests and students. 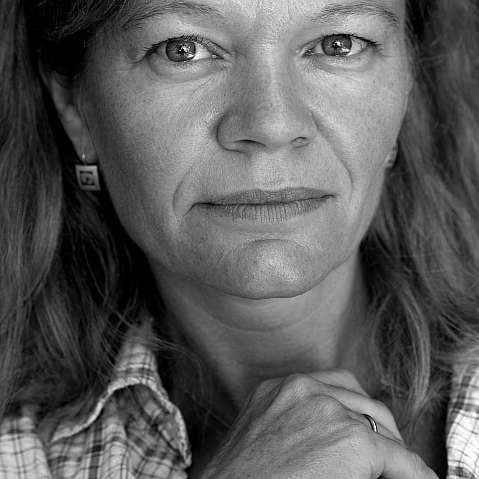 After studying journalism in Zurich, the Swiss filmmaker attended the Deutsche Film- und Fernsehakademie Berlin and founded the production company Specogna Film in 1990. Since 2003 she has been a lecturer for documentary film at the Filmakademie Ludwigsburg. Her numerous awards include the Grimme Prizes in 2008 and 2018 and the Konrad Wolf Prize of the Academy of Arts, Berlin 2019.