Case Study: from documentary to poetic images of the self

Dancing with my brain, would that not be an unforgettable experience? With this experience, we form a poetic experience of the self - using the latest scientific models of the brain and specially developed neurosensitive virtual reality. During this session, the team behind MIND THE BRAIN demonstrates and discusses the journey from a documentary view to subjective experience.

The experience will premiere from 19 to 22 May at BLITZ CLUB. Tickets can be purchased here.

For press industry professionals, the experience will be available on 15 and 16 May at XR Hub. Please write us an email. 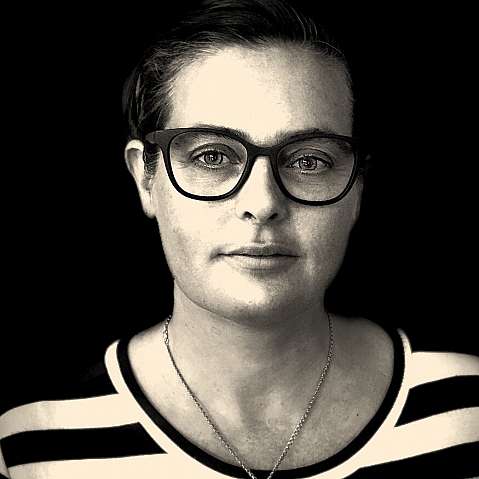 Kathrin Brunner is Founder/ MD at mYndstorm productions, specialized on the future of narration. We curate and develop innovative digital platforms, Video on demand and events and produce and distribute feature films and neuroreactive Virtual Reality. 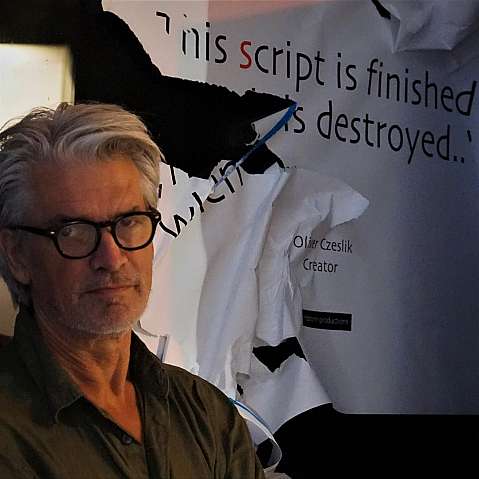 For Oliver, narration is adventure. Based on personal experience, his VR Installation Me & My Brain creates a shared social space, providing a new vision of the brain through art. His plays travelled internationally, e.g. “khaddafi rocks” directed by Philipp Seymore Hofmann at the Public Theatre, New York. He produced theatrical and TV feature films, mostly based on his screenplays, and shown among others on Sky Movies and ZDF and cinemas. Oliver is a frequent lecturer, among others at Deutsche Film und Fernsehakademie Berlin (dffb), and lead international workshops e.g. at Theatertreffen Berlin. Together with Kathrin Brunner, he founded mYndstorm productions to bring movement to the structures – between the galloping development in the field of film, science, VR, AI and visual Art. 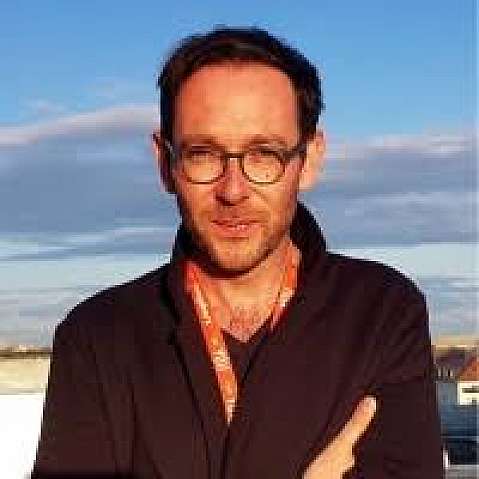 Sebastian Sorg is a creative project developer for film and innovative media who is based in Munich, Germany. After creating and managing DOK.forum at DOK.fest Munich, he focussed on project development, financing strategies and funding.