My vision – your reality

A Workshop on Anti-Racist Work in Documentary Film

This workshop debates the topic of racism in documentary film work. We would like to encourage self-reflection with the own work practice: how to reflect power relations and how to take responsibility for the people who give their stories and for those who receive them? Strategies for telling anti-discriminatory stories will be discussed and how one's own reflection can be considered for the overall development of the film. As an introduction, showing some best practice examples, the panel discussion Kill the documentary as we know it! will take place on Saturday afternoon.

To take part in this event, please log into your account and register. All information about registration for events can be found here.

The number of participants is limited, first come first serve. 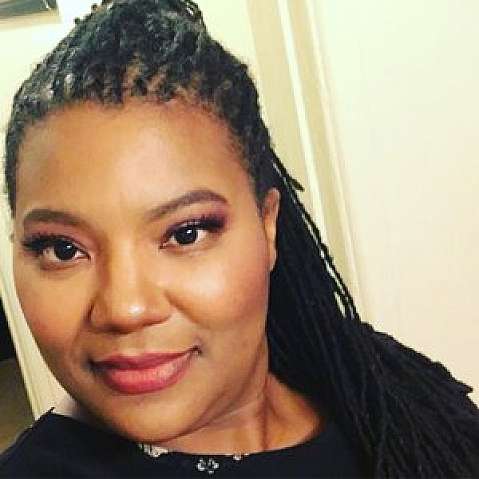 Toni Bell has worked in the documentary field for close to 10 years. She is the Impact Strategist for Looky Looky Pictures, where she has worked on films such as Building the American Dream and Councilwoman. She is the creator and host of the What’s Up with Docs Podcast. She has been a speaker, panelist, mentor, and juror at documentary film festivals and labs such as NALIP, Dok Leipzig, HotDocs, IFPWeek, Outfest, Docs by the Sea, and the Big Sky Documentary Film Festival. Toni is also part of the inaugural cohort of Art Equity’s BIPOC Leadership Circle is designed to center, support, and address experiences of BIPOC leaders of cultural institutions. She holds a MAT-TESOL and an M.A. in Visual Anthropology from USC, an M.F.A in Creative Writing from Naropa University, and a certificate in professional screenwriting from UCLA.