PLAYGROUND DOCUMENTARY is a format at DOK.forum carefully developed for our international Industry Guests. The core of PLAYGROUND is the informal atmosphere that invites speakers and audience as equals, to exchange ideas and talk about their projects and difficulties. The experts that are invited to PLAYGROUND share insights of their work and make space for an active audience to create visions for documentary film. Please register via this link.

Crowdfunding is playing a bigger part in the documentary film industry as an alternative way of financing films. However, it is not only a tool to close some financing gaps. A successful campaign can be an important marketing tool, as the filmmakers engage with the audience early on. We want to shed light on the Do’s and Don’ts of crowdfunding, examine which projects are suitable for crowdfunding and find out if it is worth the effort.

See here for more information on the other PLAYGROUNDS: MEET THE PROGRAMMERS and DOCUMENTARY FOR CORPORATE STORYTELLING - CURSE OR BLESSING? 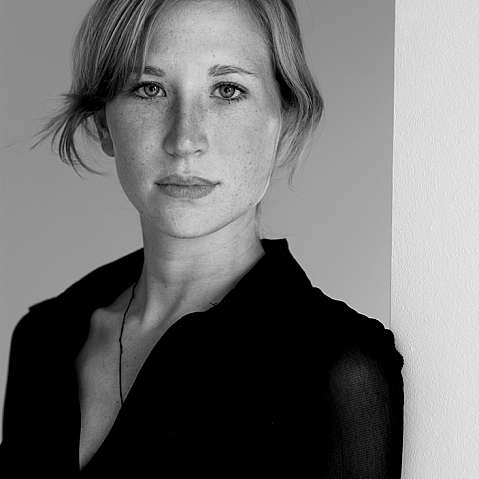 Alexandra Kaufmann was born 1979 in Munich, Germany. After completing her studies of economics in Munich and Cape Town she studied directing at the ZeLIG School for Documentary in Bolzano, Italy. During and after her studies she worked for the production company Megaherz Film and Fernsehen. Her graduation film „Being You, Being Me“, which has been shown at international festivals, won the award for first-time director at the Listapad Film Festival in Minsk. In 2017 she directed one of the episodes of „24 Stunden Bayern" for the Bavarian Broadcast. In 2018 she finished directing „The Horse Rescuer“ for ZDF/Arte. Her long-time observational creative documentary „Las Hermanas de Rocinante“ will start its festival carreer in 2019.Re 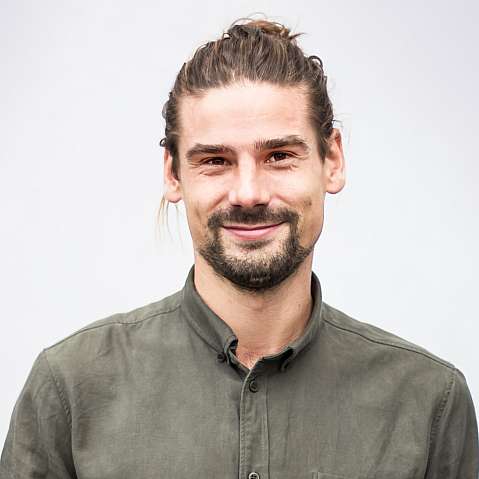 Michael Schmidt studied Screen-Based-Media at the Beuth-Hochschule in Berlin. Before he joined Startnext as a project consultant in 2018, he was working as a freelancer in the media industry. Startnext was founded in 2010 as Germany’s first crowdfunding platform and gives entrepreneurs, inventors and creative people the opportunity to present their ideas and projects, raise funds with the support of the crowd, and build a community.