What is the essence of your film? How do you make sure that’s what invites people to see it? In an extremely competitive and financially tight industry success is only possible with a clear and cutting message that emerges from a constructive and productive cooperation between producer and distributor. In this session we will play the title game and compile efficient strategies for each program and its essence to be presented. You are welcome to bring your own (working) title, a key picture or a poster draft, and ideas on how to make the essence of your film come out the best.

Please make sure you have your files ready on your phone, laptop or tablet. 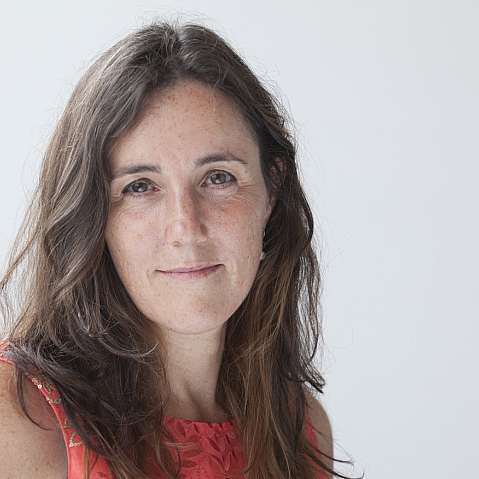 Esther van Messel, born 1965 in Vienna, lives in Switzerland and holds a Bachelor's degree in film & television production and in history from the University of Tel Aviv. In 1990, she joined Warner Bros. Israel and became Head of Distribution. From 1992 she produced international feature films and documentaries as Head of Co-Production and Sales for an independent production company in Zurich. Since 1998, Esther van Messel runs her own company FIRST HAND FILMS in Zurich and Berlin