TELE.VISION focuses on future formats and visions for TV. Together with Christian von Brockhausen (NDR, DIE BOX) and Nicole Baum (3sat) we explore both, innovative and conventional formats on public TV, their target audiences and the way they work - or don’t. Together, we can discuss visionary formats with the experts and maybe we can give an impulse to create a brand new documentary TV format! 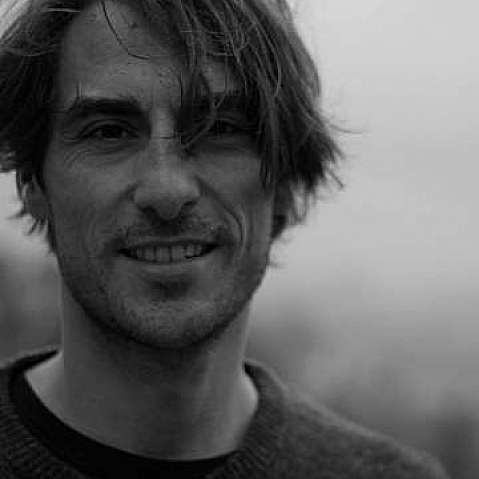 Christian v. Brockhausen, born 1979, Hannover,Germany. In 2008, educated as journalist at public-service broadcasting NORDDEUTSCHER RUNDFUNK, Hamburg. At NDR, working as director, journalist and cinematographer for film documentaries. He has won several awards for social–documentaries, like „HUDEKAMP– A STORY ABOUT HOMELAND.” “We were kings” had it´s premiere at 67th Berlinale and is starting in cinema in 2018. Since 2014 he is developing new formats in documentary-genre for THE BOX (NDR).