Antje helms Berlin- and Cologne-based indie DOCDAYS Productions. With her team of producers and researchers, she focuses on topical docs from the fields of Current Affairs, History, Science and Culture – most of them international co-productions for public broadcasters both in Europe and North America. Antje holds an MA in American History from the University of Cologne. She started her career in documentaries 20 years ago as a freelance Visual Researcher and Associate Producer in Washington, DC. For her work as a writer and producer, she has received the Civis Award, the German Television Award and two Grimme Awards, among others. Antje Boehmert commutes between Berlin and the Ruhr region. 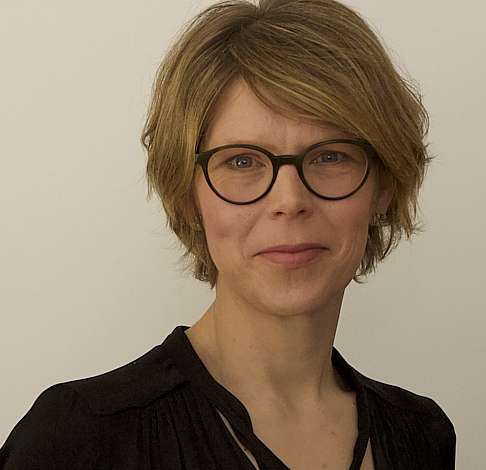