Biene Pilavci began the Directing programme at the DFFB in Berlin in 2005 where she made numerous short films. Pilavci completed her studies in 2012 with her third-year film ALLEINE TANZEN about the power of family. In 2013, she made CHRONIK EINER REVOLTE – EIN JAHR ISTANBUL with support from ZDF and ARTE. She is co-founder of the film-political initiative NichtmeinTatort and the film network Neue Deutsche Filmemacher*innen. 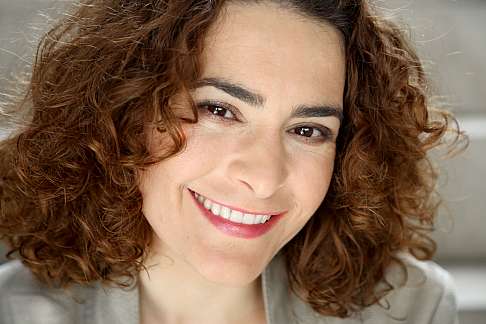