Born in 1982, Asli Ertürk studied English Language and Literature. She started out as a research and production assistant and shot her first documentary film in 2004. She joined ESR Productions in 2008. She was a member of the organization committee of 1001 International Documentary Film Festival between 2005 and 2013 and was the festival coordinator in 2008. She continues to work as a freelance producer, director and editor. Between 2019-2021, she was a Member of the Board of BSB The Association of Documentary Filmmakers. She is the Project Coordinator of Istanbul Cinema Network, the Chair of Board of Tunel Culture and Art Association and Project Director of Cultivating Documentary as Cultural Heritage project that initiated Campus Istanbul in partnership with Documentary Campus. 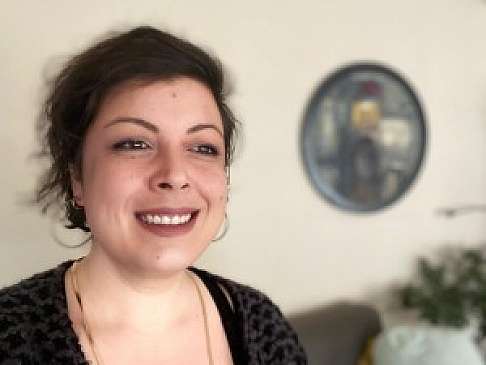