Erik Winker has been working in the field of documentary for over 20 years. In 2008 he was a co-founder of the production company HUPE Film which is now running under the name CORSO Film with offices in Cologne and Stuttgart. The productions of the company are running on festivals, on TV and in cinema worldwide and have been awarded numerous times. Erik Winker holds teaching assignments at the University Of Applied Sciences Mainz and the ifs Cologne. He is working as a tutor for workshops like Dok.Incubator, Ex Oriente and Documentary Campus and is a regular member in festival and funding juries. He is a former chairman of the regional filmmaker's association Filmbüro NW, a member of the German Film Academy and a founding member of the Documentary Association of Europe. In 2021 he is a stand-in professor for documentary at the University Of Applied Sciences Mainz. 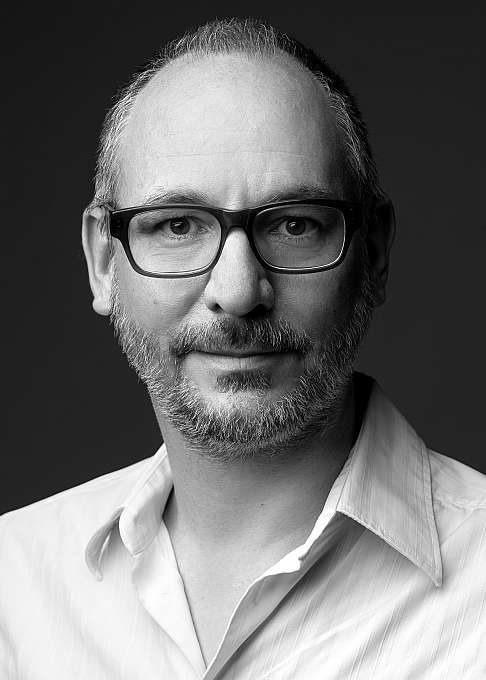