Croatian born, after studying film in Moscow, Tatjana Bozic lived in London and Zagreb and made her first films there. She has lived in Amsterdam since 2008. In 2014 she landed an international indie hit with HAPPILY EVER AFTER. In 2015, she co-founded the production company LEWA Productions. Tatjana is an alumnus of the Documentary Campus Masterschool and a participant in the EAVE Producers Workshop and ExOriente Workshop. 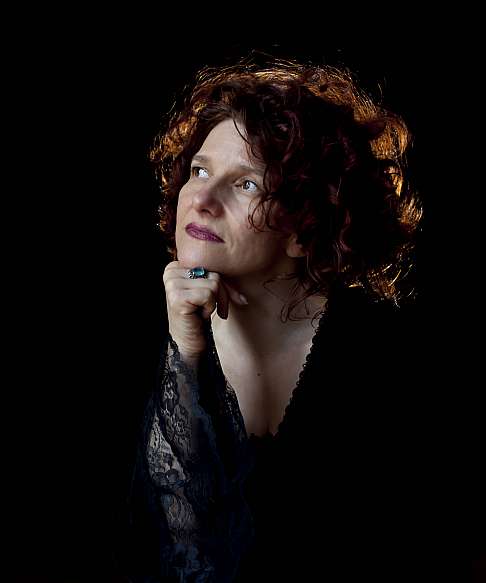