*1986 in Herisau (Switzerland), grew up in Eastern Switzerland, worked for several years as a graphic designer. In 2010 he began his film studies at the Zurich University of the Arts, which he completed in 2016 with a Master's degree in Film Editing. In 2016 he founded the film production company Drehtag in St.Gallen. 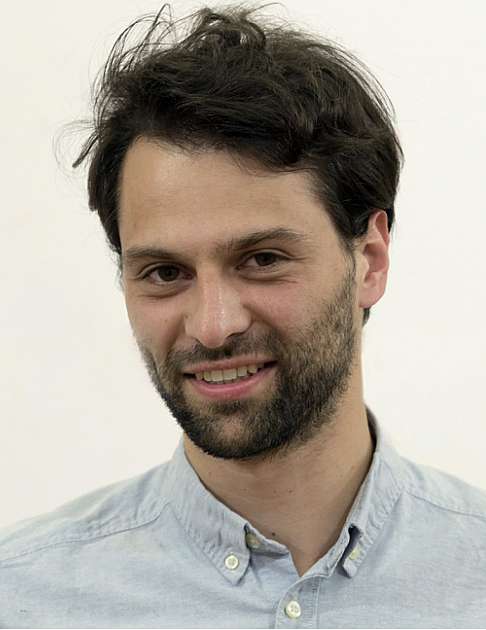