Frank Müller is a passionate filmmaker. He studied film directing in Moscow in the 1990s and made award-winning shorts and documentaries. In 2000 he founded Doppelplusultra Filmproduktion in Hamburg, which initially produced TV reports and image films and in addition to that since 2013 international creative documentaries . Frank Müller participated in numerous international documentary film workshops such as Eurodoc. His films are regularly shown at major film festivals and have received important awards. 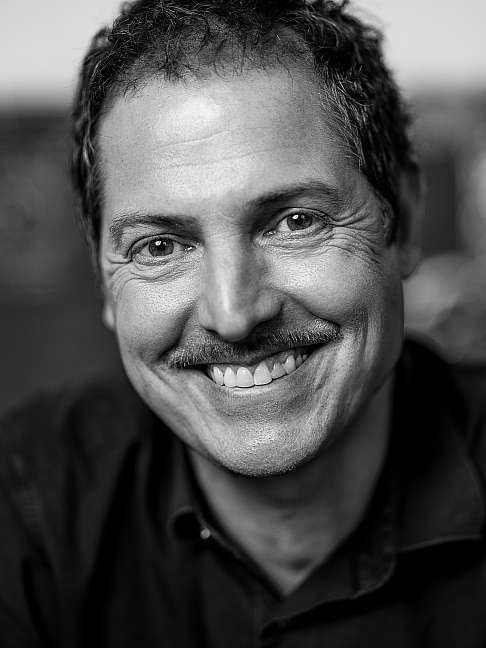