Mireia Graell has a Bachelor in Advertisement and PR and a MA Filmmaking by The London Film School, and she has been spotted as emerging producer by Rotterdam Lab, Berlinale Talents or Variety. Mireia is a Best Production Manager Gaudi and Goya Nominee for SUMMER 1993 by Carla Simon and in 2017 she opened her own production company Ringo Media. She’s the producer of Alvaro Gago (MATRIA – Grand Jury Prize Sundance 2018) or other films as BROKEN TALE (Shanghai 2020). Currently she’s about to release the debut feature MATRIA by Alvaro Gago and the new documentary by Goya Winner Miguel López Beraza, PONTO FINAL. She’s also developing the features THE FURY and LOW SEASON, as well as the documentaries PATARINOS and OLE MI COÑO: MY SEXTORSION DIARY. 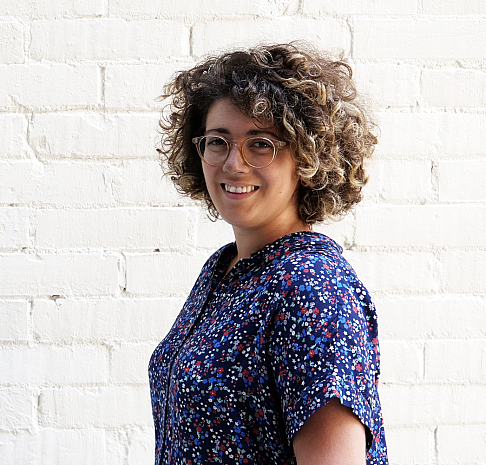