Constanze Wolpers (born 1986 in Braunschweig) studied cultural anthropology and art history in Göttingen and documentary film directing at filmArche in Berlin as well as documentary practice in the Professional Media Master Class at Werkleitz Gesellschaft in Halle/Saale. In 2021 she was cast&cut scholarship holder (nordmedia) and participant of the Documentary Campus Masterschool. In addition to working as a writer and director of documentaries, she is a producer at radpaar films in Leipzig. 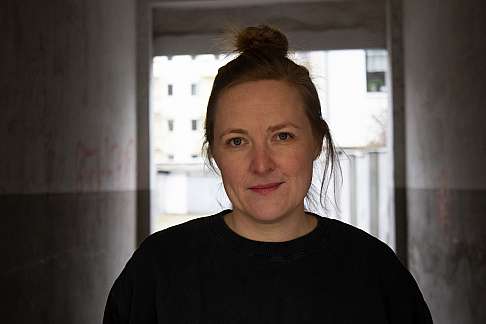