Jonas Eisenschmidt is a freelance director, cinematographer and editor and producer at radpaar films. In addition to his work on documentaries, he is active in music videos, short films and online productions. His short films have been screened at national and international festivals and have won several awards. After training as a media designer for image and sound at SWR, he followed up with a bachelor's degree in media arts at Bauhaus University Weimar. He was a participant in the Professional Media Master Class 2018/19 at the Werkleitz Gesellschaft, Halle/Saale. In 2021 he was a participant in the Documentary Campus Masterschool. He lives and works in Leipzig and is this year with his newly founded production company part of the start-up initiative MEDIAstart, funded by MDM. 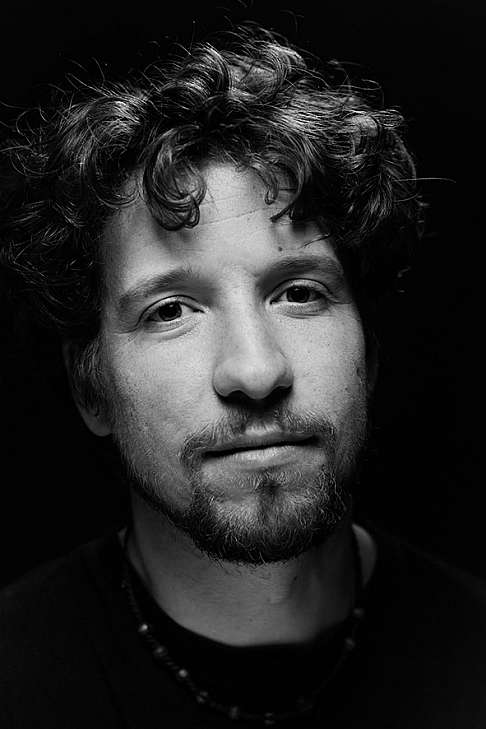