Dorothea Braun was born in 1984 in Eberbach/Neckar. She studied social- and cultural anthropology in Marburg, where she specialized in visual anthropology, worked several years as travel agent and studied directing at ZeLIG documentary film school. She worked as assistant (camera, directing and production) for several directors and documentary productions. Since 2018 she is working as author and producer for stand film production company in Frankfurt / Hessen. Since 2019 she is running her own production house which received the "Talent-Paket-Förderung" for upcoming producers from HessenFilm and Medien GmbH. 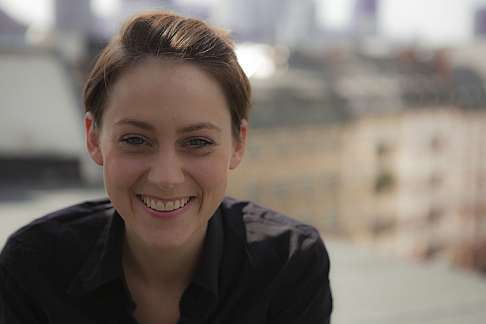