Petra Mäußnest was born 1967 in Esslingen. During her studies in social work she made her first documentary film DER WENZEL, which was shown at the filmfestivals of Leipzig and Oberhausen. She went on to study at Filmakademie Baden-Württemberg and was taught by Helga Reidemeister, Thomas Schadt and Norbert Skrovanek among others. Since then she has directed and edited feature length documentaries, reportages and art documentaries. Her film WILL EINMAL BIS ZUR SONNE GEH'N, which was made in cooperation with Claudia Tronnier, ZDF - Das kleine Fernsehspiel, received the „Juliane Bartels Preis“. SCHULE DES LEBENS, another cooperation with „Das kleine Fernsehspiel“ was released at Max Ophüls Festival. In 2020, she received the „Bremer Dokumentarfilmförderpreis“ for JONNY ISLAND. 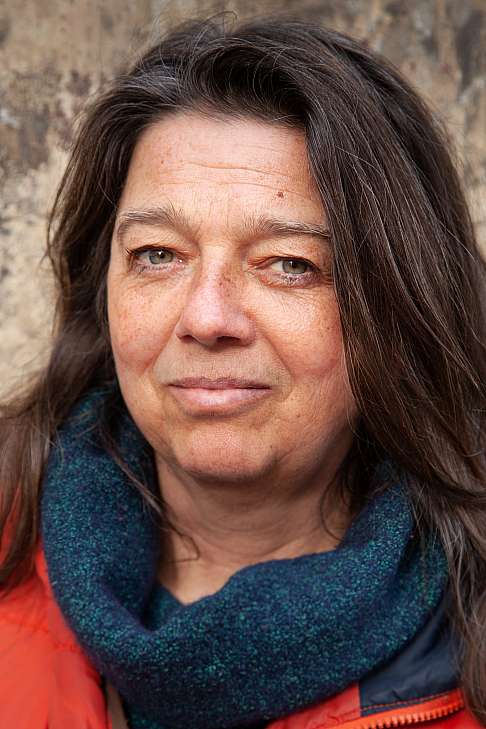