Sebastian Fillenberg is a classical trained composer, songwriter and violinist, working in the mediums of film scoring, concert music and theatre. He studied Film Scoring and Music Education at the Berklee College of Music Boston and the University of Music and Performing Arts Munich and has created numerous film and television soundtracks over the years. Fillenberg has won the German Documentary Music Award and was nominated for the German Film Music Award. 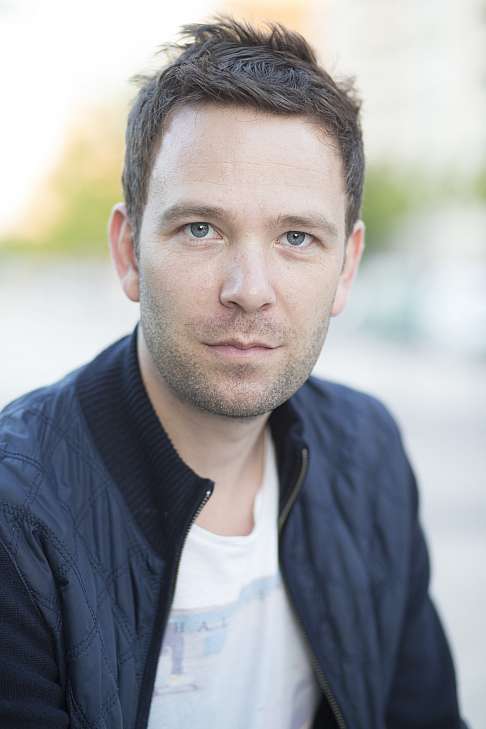