Former children educator and Theatre teacher Christian Nicoletta graduated in Cinema at Bologna University after studying at UCSC Santa Cruz. He attended MAIA workshop for film producers in 2011. He founded Reassemblage in 2014 and produced the doc THE DREAM COACH premiered at Tribeca-NY in 2015. He collaborated on several projects and teaches documentary in professional courses. He developed at IDW at Vision Du Reel 2018 and 2019 the doc DIGITAL MAGRAMMERI set in Papua New Guinea, where he is also curating an international cultural project with world museums. 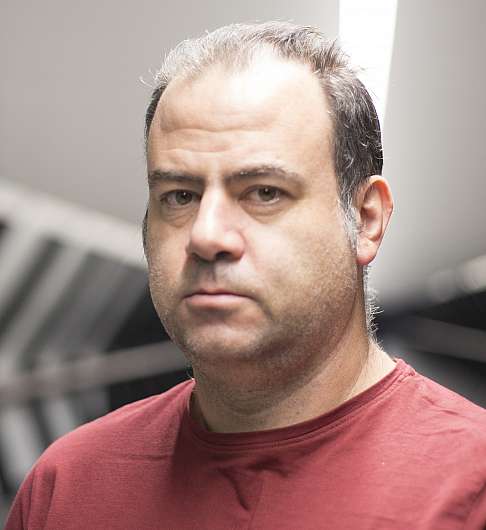