Director and producer, Bachelor of Fine Arts and Master in Creative Documentary. In 2005 she founded the production company La Fábrica Naranja in Barcelona, which for more than 10 years became an international benchmark in the production of music videos. In 2016 she focuses on creative film and documentary production. Her films are premiered at international festivals and televisions such as Al Jazeera, TVE or Movistar +. 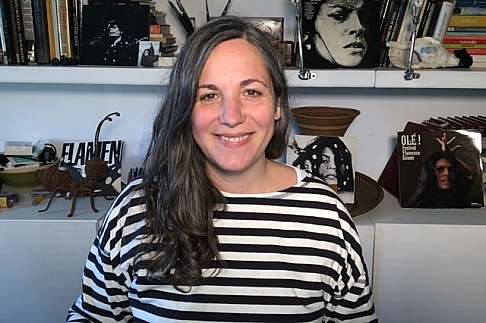