Since the founding of Neue Celluloid Fabrik in 2008, Jürgen Kleinig has made an international name for himself as a producer of sophisticated documentaries. Outstanding productions are "10 BILLION - WHAT'S ON YOUR PLATE?" by Valentin Thurn, "MUHI - GENERALLY TEMPORARY" by Rina Castelnuovo-Hollander and, released last year, "IT IS NOT OVER YET" by Louise Detlefsen. Jürgen has received numerous awards for his productions, including DOK Leipzig, Docs against Gravity, Doc Aviv, IDFA, Guangzhou IDFF, the German Nature Film Award and the FFA-Branchentiger. In addition to his professional activities, he is involved in the board of the Filmverband Sachsen, the AG Dokumentarfilm, the Halle 14 e.V. and as a member of the board of trustees of the Kunststiftung im Tal. 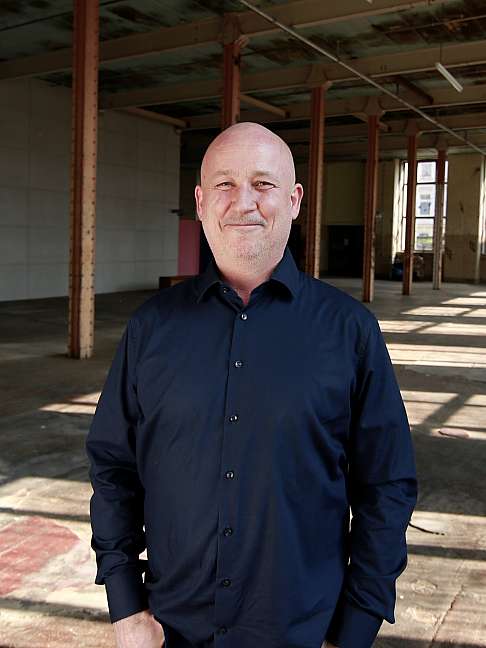