Phie Ambo (born 1973) was trained at the National Film School of Denmark, graduating as a documentary film director in 2003. Famous for her feature length documentary films true to the tradition of poetic, personal and cinematic language, Ambo deals with essential topics such as family relations, love, creative processes and artificial life. Phie Ambo has directed a number of award-winning films for the cinema, including major works such as Family (2001), Gambler (2005) Mechanical Love (2007) and Free the Mind (2012). In recent years Ambo has been especially interested in pursuing work of a more thematic nature, and this in the form of a trilogy focusing on the relation between science and human existence. Phie Ambo is a member of the Academy documentary branch. 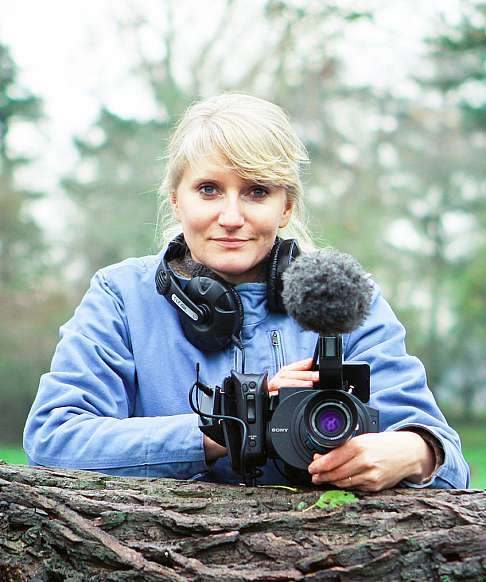