Marion is a freelance project manager and consultant for individuals and organisations. Marion is the co-director of the Documentary Association of Europe (DAE) and co-founder of DOX BOX e.V., where she held several positions till April 2020 and was the project director of the international Documentary Convention 2018 & 2019. Marion is a consultant to the film department of DW Akademie, and has contributed her expertise to projects of the Goethe-Institut and elbarlament GmbH. Marion sits on the board of several organisations in the film world, and is part of initiatives that champion anti-racism, equality, fair working conditions and representation in the film and NGO sector, and the society at large. 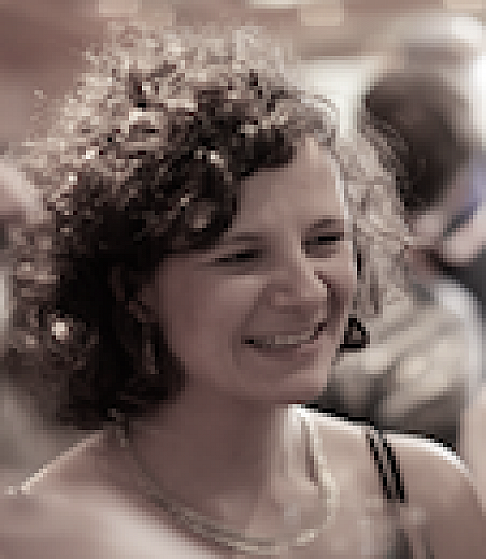