I begin to cooperate with Lardux Films in 2010. First as an assistant to the three producers, I participate in project monitoring and handling project applications on the artistic and administrative level with the aim of finding investors for animation film projects and documentaries. In 2014, I took part in a European workshop called Atelier Ludwigsburg-Paris, between La Fémis and the Filmakademie. I am now in charge of several projects as producer. 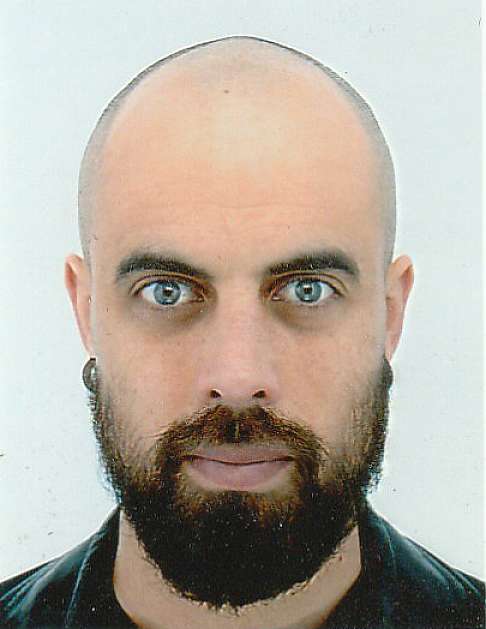