Agata is a producer and partner at Vision House Productions media company in Warsaw. She has more than 10 years of experience in news and documentary films. She holds an MA in anthropology and sociology and later she graduated from EAVE – Film Finance Forum and EPI European Co- Production. Local producer for BBC, including BAFTA award-winning episode of Who Do You Think You Are? in 2019. Currently, she is a producer on VHP's full-length documentaries: "Omar. How not to be different" for Al Jazeera Documentary Channel and "The Ultimate Joker" in development with Documentary Campus. Agata also takes care of international co-production on Barak Heymann's film on Dani Caravan that will premiere on HotDocs in 2021. 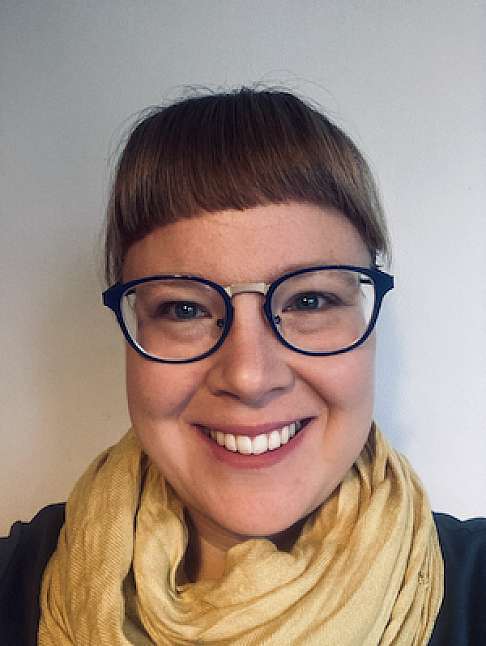