Marius Böttcher has been situated between theory and practice since his studies at the Bauhaus University Weimar as well as a doctoral fellowship at the International College for Cultural Technology Research and Media Philosophy. He observes, writes and films and is active as a director, image designer and author for documentary films, museum projects and commissioned works. He lives and works in Leipzig. 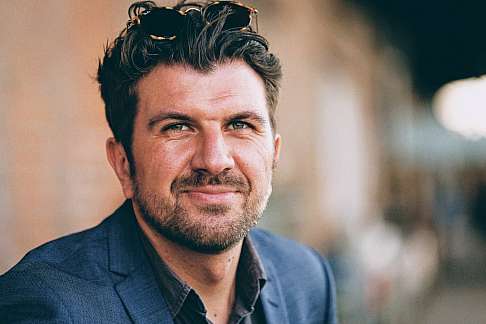