Simon Kilmurry has served as executive director of the International Documentary Association (IDA) since 2015. Prior to IDA he was the executive producer of POV, the PBS showcase of independent documentaries where he received one Prime Time Emmy, three Prime Time Emmy nominations, 17 News & Documentary Emmy Awards, more than 60 News & Documentary Emmy nominations, and six Peabody Awards. He serves on the board of jurors of the George Foster Peabody Awards and is a member of the Academy of Motion Pictures Arts and Sciences, the Producers Guild of America, and the National Academy of Television Arts and Sciences. 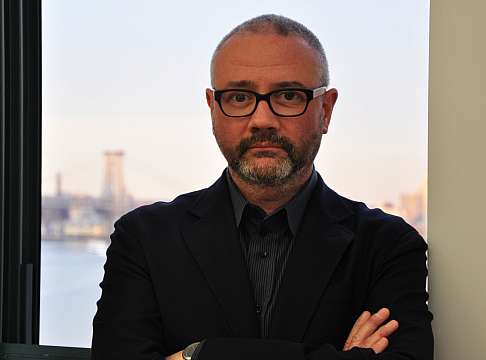