Randy M. Salo earned his degree in Directing and Cinematography from the School of Visual Arts in New York City, where he was awarded the Loews Human Spirit Award. His first feature length documentary, The Dragons of Jim Green, premiered at the Sarasota Film Festival and took home the audience award at Indie Grits in 2012. Since relocating to Munich in 2011, Randy has directed more than 80 short music documentaries and his sophmore feature, Howl of the Underdogs. 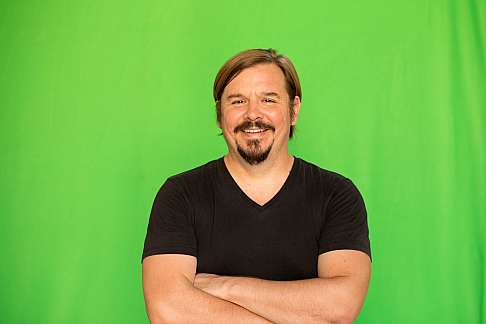