Emiliano Galigani and Federica Moretti founded the company in 2001. Galigani wrote and directed theater plays, musicals and movies, such as “The Imago”, winning the Production Prize at Manchester Film Festival in 2015; "The Little Things" winning the Best Direction Award at Festival Via dei Corti in 2019 and Best Cinematography at Festival Corti d'amore 2020. As a producer, the documentary “Paperman” won the Special Mention at Visioni dal Mondo in 2020. As the producers of Paper Revolution, the goal is to go beyond traditional documentary based narration and to reach the audience by bringing them into a cinematic journey that is real and authentic thanks to the striking vision of director Lauren Anders Brown. 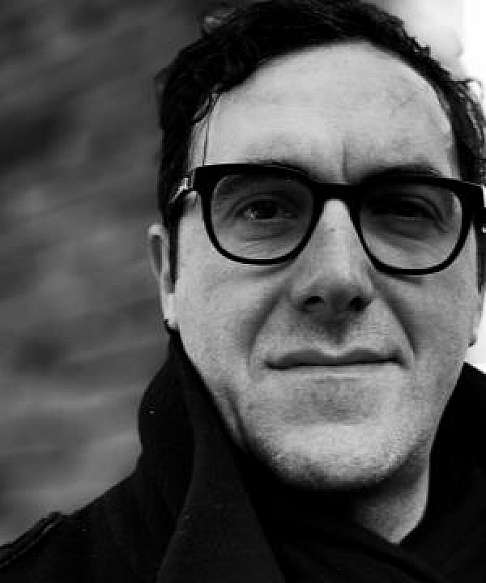