Eva Knopf studied cultural anthropology and film studies at the Universities of Göttingen and Amsterdam and UC Berkeley, as well as directing at the Filmakademie Baden-Württemberg with a focus on documentary film. Her thesis film Majubs Journey was nominated for a First Steps Award, won several awards and was shown at festivals worldwide. Eva was an artist in residence at the Villa Kamogawa of the Goethe Institute in Kyoto. She teaches filmmaking at Bremen University and is a guest lecturer at Filmuniversität Babelsberg KONRAD WOLF. 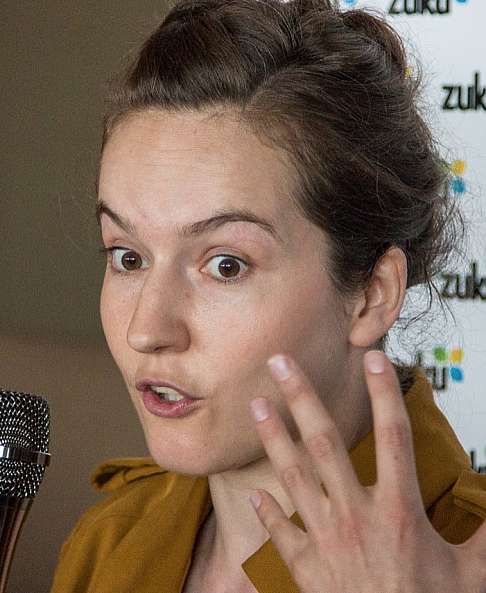