Viktoriya Kalashnikova is a freelance producer and film curator from Kazakhstan, based in Berlin. She is currently working on the feature docs MAY IT BE A GIRL (in development), and CHRONICLE OF A YEAR (in editing). Her previous credits include WE ARE GOING THE SAME WAY (dir. Pieter-Jan Van Damme, Belgium - One World Prague, Artdocfest) and TO THE MOON (dir, Tadhg O’Sullivan, Ireland - Telluride, Venice Giornate degli Autori, Dok.Leipzig). She works as a program advisor for documentary films for Karlovy Vary IFF and Open City Documentary Festival, and previously for Sheffield Doc.Fest. She also regularly works in various roles at such festivals as IDFA, DOK.fest Munich, European Film Market and others. She is working for the documentary studio TIHIY SVET (QUIET LIGHT), founded in Almaty in 2015 by Katerina Suvorova. 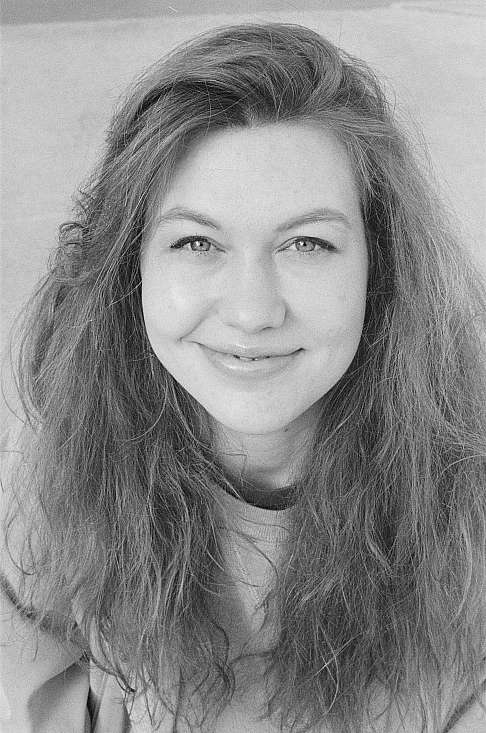