Sophie Ahrens (*1989 in London) is a producer based in Berlin and Bavaria. She studied Applied Media Economics in Hamburg and Berlin and graduated a Master course in Film and TV Production at the Film University Babelsberg KONRAD WOLF. Her graduation film, a feature length documentary, was just awarded Best Graduation Film 2021 at the Swiss Culture Awards. Other shorts and features Sophie was significantly involved in at University and independently, screened at the Berlinale, Mostra São Paolo and Stockholm (among others) and were nominated for the German Short Film Award.??In 2o16 Sophie joined Schuldenberg Films. In 2020 their feature film NEUBAU was awarded “Best Film” and “Socially Relevant Film” at the Festival Max-Ophüls-Preis. 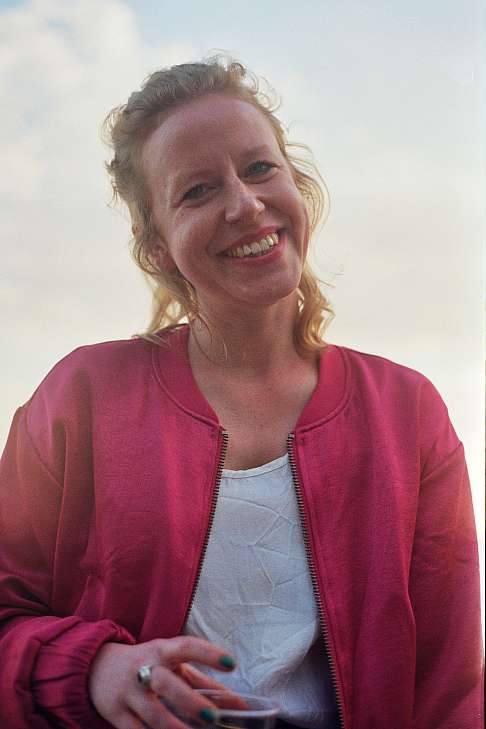