Katharina Köster, born 1984, trained as a ballet dancer and received a scholarship by the Eckenroth foundation writers’ program. In 2017, she finished her studies in Screenwriting and Documentary Film at HFF Munich. She is currently working on the documentary film NACH DEM HAPPY END (AFTER THE HAPPY END), which found its partners last year at DOK.market, and writing new episodes for the successful TV series PUMUCKL. 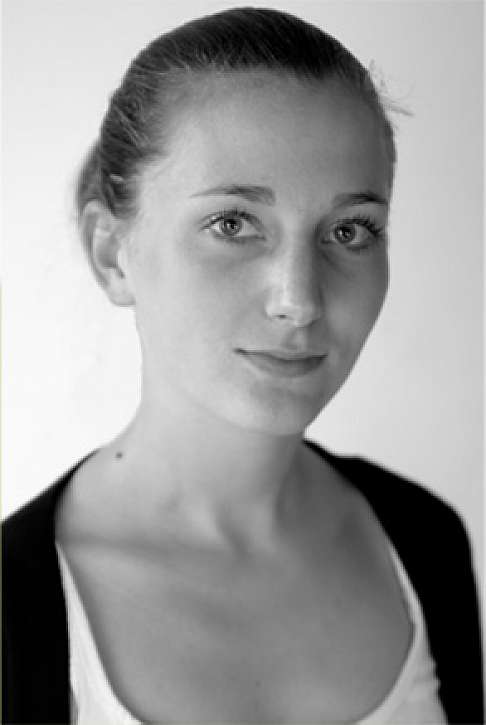