Katey Lee Carson is a writer and director who has been making films since 2011. She was born and raised in South Africa and graduated from the University of Cape Town in 2013 with a degree in Film Production and Italian Literature. Her documentaries and fiction films have been screened at festivals such as Sundance, The Durban International Film Festival, SHNIT and Africa in Motion. 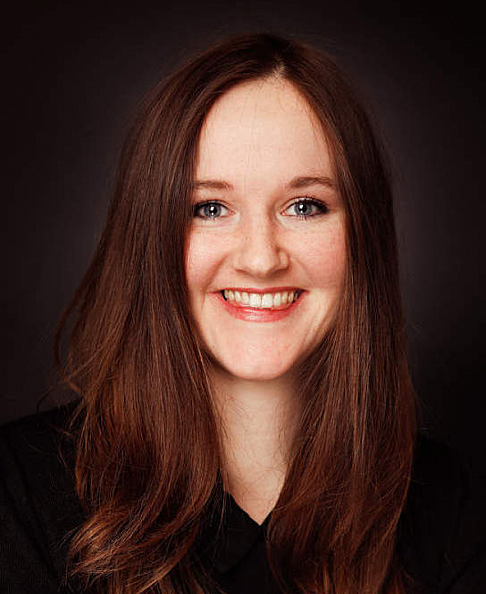