Hiua Aloji is a German film producer. Starting in 2014, he worked as a freelance production associate on various national and international feature, documentary and image film productions, mainly for the film production and distribution company mîtosfilm Berlin. Beginning 2016 he was active as Artistic Consultant and Media and Communication Manager at Duhok International Film Festival, and acted in the role of Creative Producer / Development Producer at mitosfilm Berlin. In May 2019, he started at ViacomCBS in Berlin and took on the role of Head of Development as Producer and Editor for MTV in the DACH region. Since August 2020, he has been employed by the Kreuzberg-based production company EASYdoesit as Creative Producer. He also develops documentary and scenic material in parallel. 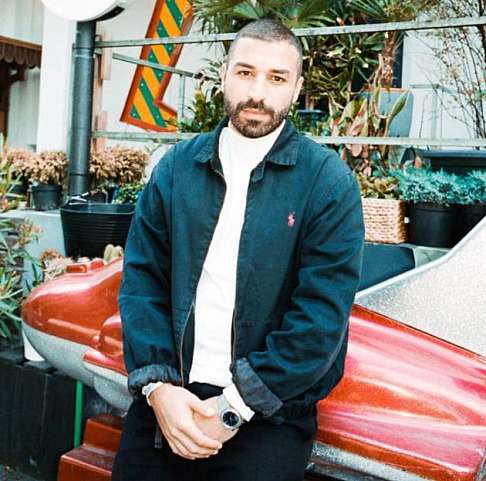