Studied film production at Hunter College in NYC in 2016 . She was an intern in Women make movies WMM in 2016 studied the scriptwriting craft in Gotham writing workshop in NYC in 2017. Directing , producing and writing documentaries films and tv commercials since 2009 Received awards from many festivals such as : Received first prize in new horizon competition in Al Jazeera documentary film festival in April 2009 with her first film (fara2/difference ) Working now as a director and producer on her feature creative documentary (Fragile). 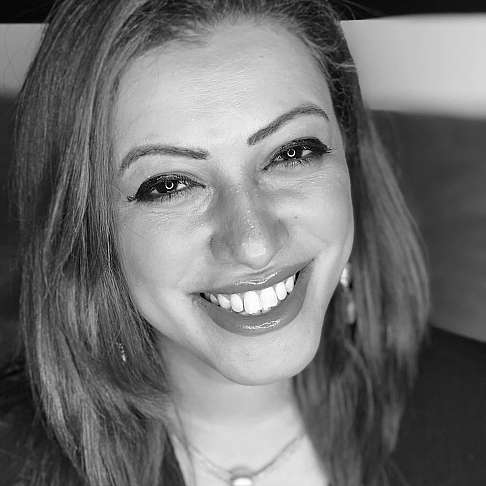