Cyril Aris is a Lebanese Director & Screenwriter based in Beirut, with an MFA from Columbia University in NY, and a member of the Academy of Motion Picture Arts and Sciences®. His debut feature documentary, The Swing (2018) premiered at the 53rd Karlovy Vary IFF. He is currently in development for his first fiction feature,‘It’s a Sad and BeautifulWorld’ and also for his documentary Dancing on the Edge of a Volcano. His last fiction short film,The President’sVisit (2017),premiered at theToronto International Film Festival (TIFF), and attended 70 more festivals. Previous credits include short film Siham (2013), LBC’s TV series Beirut, I Love You (2011, 2012), and Yahoo’s web-series Fasateen (2012), which both gathered several million views, and BBC’s short documentary Beating Hearts (2020). 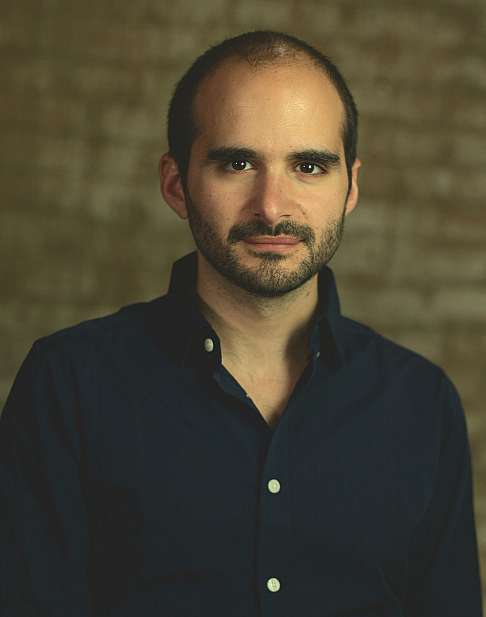