Rosa Friedrich, born in 1989 in East Berlin, is studying directing with Michael Haneke and Jessica Hausner in the Master's programme at the Fimakademie Vienna. She is exploring a more playful and exotic approach to film storytelling and filmmaking. As an independent filmmaker, she made two feature films through crowdfunding: 'Buschow'(2014) and 'Wander' (vsl. 2021). Her bachelor film 'Potted Palms'(2020) premiered at the Karlovy Vary Film Festival 2020 in the Future Frames category and was nominated for the Firststeps award. In 2021 she was represented at Berlinale Talents. Before dedicating herself entirely to film directing, she studied philosophy, psychology and film studies and led several expressive dance and theatre groups. 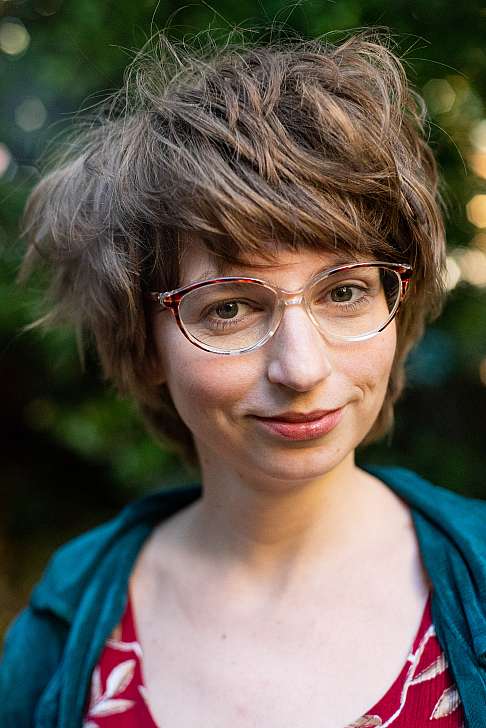