Antonia Kilian is a director, camerawoman and producer between Kassel and Berlin. She studied visual communication as well as art and media at the Berlin University of the Arts and cinematography at the Film University in Potsdam Babelsberg and at the ISA in Havana, Cuba. She works as a camerawoman for feature and documentary films and produces artistically sophisticated auteur films with her production company Pink Shadow Films, based in Kassel. Her directorial debut "The Other Side of the River" celebrates its world premiere in the F: ACT Award competition at the CPH: DOX Festival and was nominated for the VFF Production Prize. 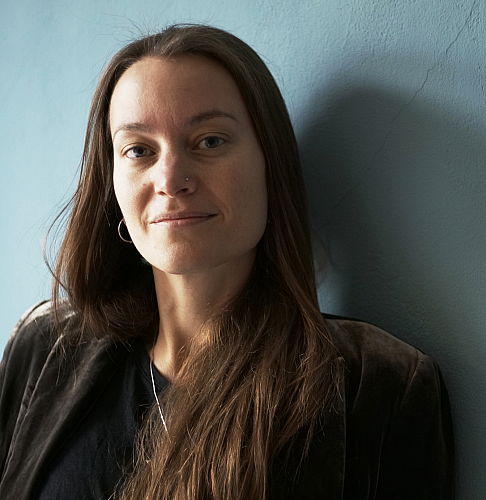