Philipp is a documentary director from Hamburg. He studied Philosophy from King's College London. He worked for two years in Los Angeles on his own augmented reality documentary projects and also on EGGS, ROCKS, HUMAN BEINGS, a crossmedia documentary in VR and in 2D about Inuit Youth in the Canadian Arctic. Currently he studies Documentary Directing at Filmakademie Baden-Württemberg. His work has been shown at festivals like Sundance or Tribeca and has been supported through funds of Google Daydream and the Film- und Medienstiftung NRW. 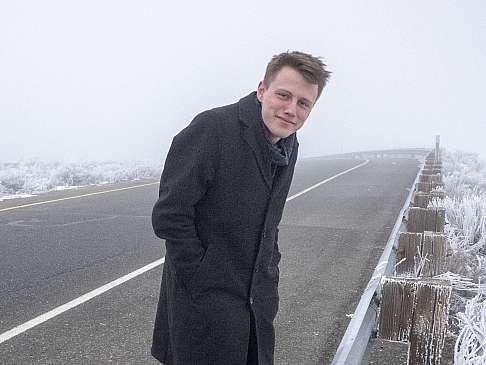