Lisa is a documentary filmmaker born 1990 in Germany. 2013 till 2018 Film Studies (B.A.) at the University of Applied Sciences and Arts Dortmund. 2016 PROMOS scholarship and exchange semester at the International School of Film and TV in Cuba (department of cinematography). 2016 her documentary HORST (72’, 2018) received a grant by Film- und Medienstiftung NRW. The film premiered at the International Filmfestival HOF 2018. Since 2018 Lisa studies documentary filmmaking and cinematography at the Academy of Media Arts Cologne. 2019/20 DAAD scholarship and exchange semester at Colombia‘s Universidad Nacional in Bogotá. Her documentary EL SUEÑO (The Dream), received a grant from the Federal Government Commissioner for Culture & the Media (BKM) and is currently in Pre Production. 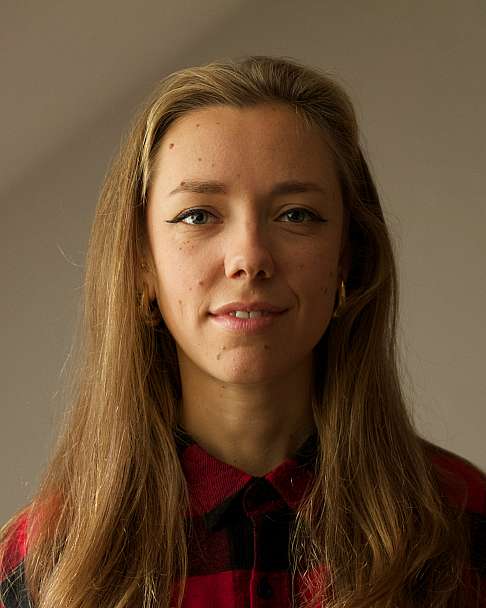