Claudia Oettrich is trained in Business Women and Film Industry and working as a distributor since 1996. In that time, I was also collaborated and involved in the releases of more than 180 national and international films at movienet art house rental – In 2013 Claudia Oettrich established her own distribution company named FILMPERLEN. 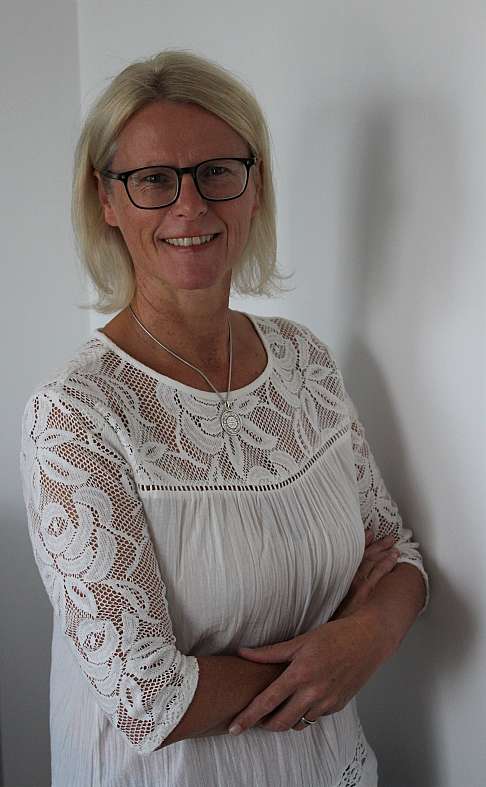