Klara is an Emmy Award winning producer, cinematographer and director, and have produced film, documentaries, commercials, music videos and art installations. She has gained unique experience as a decisionmaker for content, co-production and artistic excellence; for nine years at ITVS in San Francisco and as VP of Distribution at Norwegian Kudos Family. After twenty years abroad, she returned to take an assignment as Film Commissioner at the Danish Film Institute for five years. Presently she works as Film Commissioner at the Swedish Film Institute, as a decision maker for documentary features, international co-productions, shorts and digital storytelling. 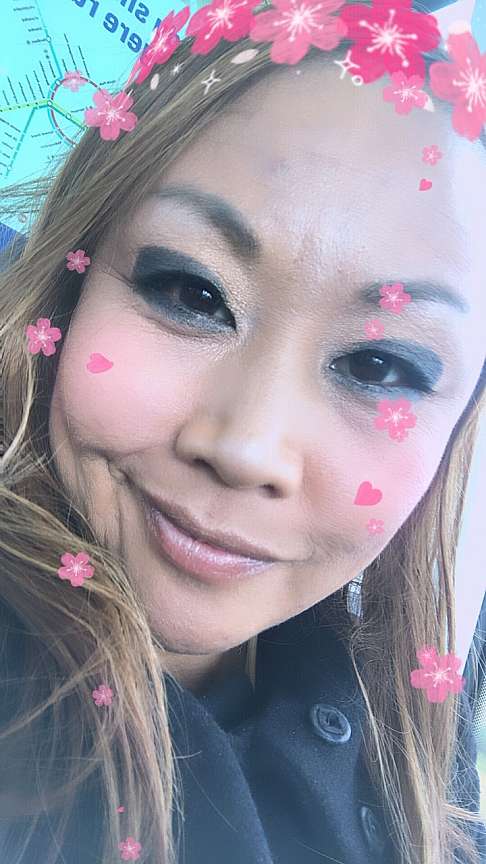