Felizitas Hoffmann completed her Bachelor's degree in Ethnology and Art/Music/Theatre at the LMU Munich in 2014. Since 2014 she has been studying documentary film and television journalism at the University of Television and Film Munich (HFF). In 2017 she founded the art collective Hybris together with Theresa Hoffmann and Natalia Jobe. 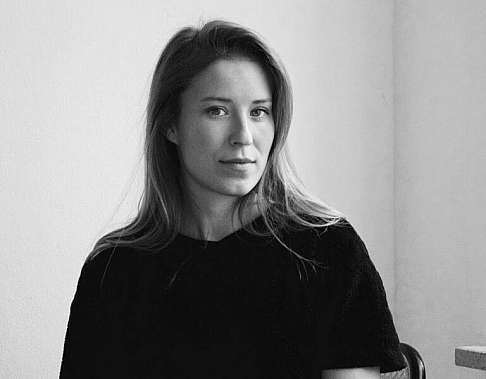