ma.ja.de. is one of the few German production companies to make documentaries and feature films that, for years, now have won international film festival awards and proved themselves worthy of cinema acclaim and worldwide sales. Since 1991 the company has been involved in a number of successful collaborations with many renowned directors from both Germany and abroad. They include Sergei Loznitsa, Pirjo Honkassalo, Vitalij Manskij, Hartmut Bitomsky, Viktor Kossakovsky and Thomas Heise, who are among their respective countries most famous filmmakers. ma.ja.de. has produced more than 100 documentary films so far. They have been premiered at renowned international festivals such as Berlinale, Venice, Rotterdam, Visions du Réel in Nyon, Cinema du Réel in Paris, IDFA Amsterdam and DOK Leipzig. 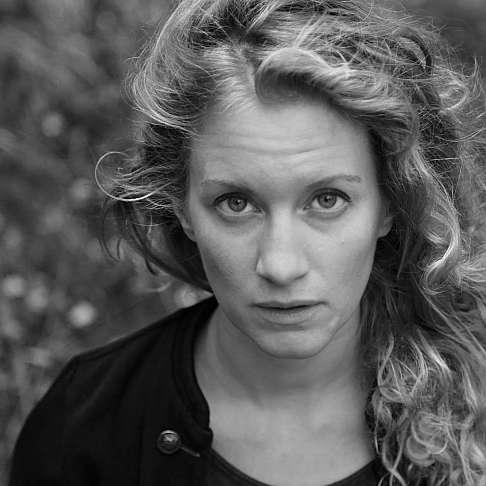