Marianne Mäkelä is a producer specializing in creative documentaries. Mäkelä has gained experience of international Co-Productions and of the national financing and distribution. She has successfully applied European Union’s slate funding twice. Films produced by her have been broadcasted on BBC, ARTE, YLE, SVT and NRK. And they have been screened in many film festivals such as IDFA, Visions du Reel and Nordisk Panorama just few to mention. 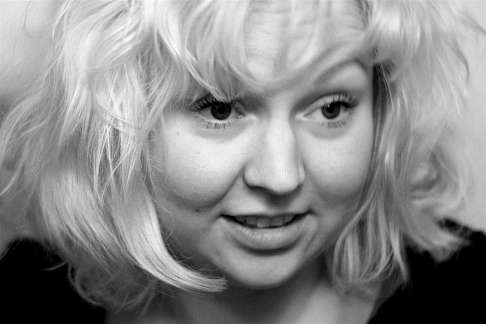