Soleil Film was founded in 2008 by Jürgen Karasek, Filip Malinowski and Alice Karasek as a creative collective for film production. Our goal is the realisation of artistically valuable and successful films in the feature and documentary film sector. Our focus is on topics with social and political relevance. 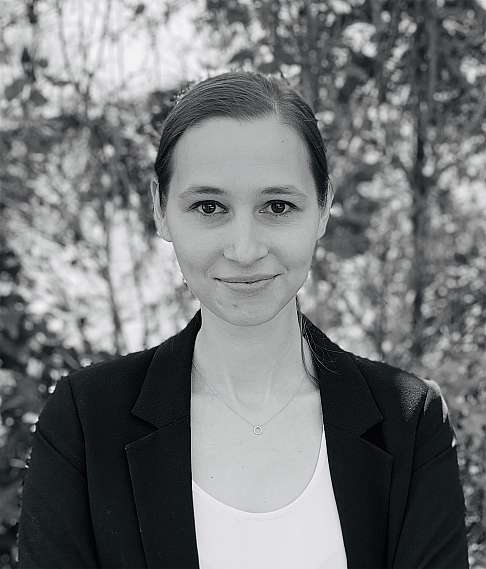