Annika Mayer studied visual anthropology in Munich and Paris as well as Film Editing at the HFF Konrad Wolf/Berlin. Since 2013 she has been working as editor, director and producer. She is the co-producer and editor of ABDO, an award-winning feature documentary. During her PhD at Heidelberg University she produced and directed the web-documentary ELDERSCAPES. In 2019 she co-founded Majmun Films. 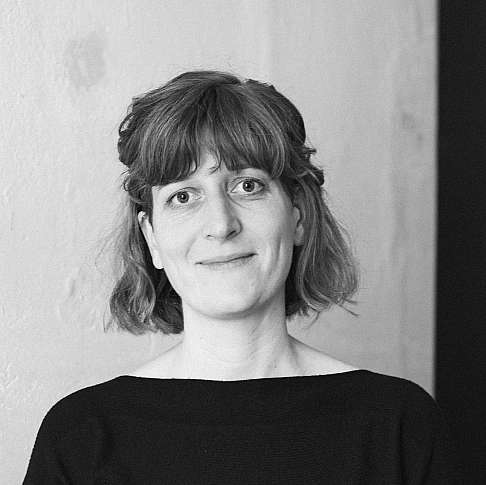