Jakob studied cinematography and directing at the HFF Konrad Wolf/ Berlin, at the University of fine Arts/ Havana, Cuba and at the Academy of Performing Arts/ Sarajevo, Bosnia. He has worked as producer and director of creative documentaries. His short doc “NO END” premiered in the competition program of DOK-Leipzig. The short doc "La Espera" had its world premiere at the IFFR Rotterdam. 2019 he co-founded the production company Majmun Films. 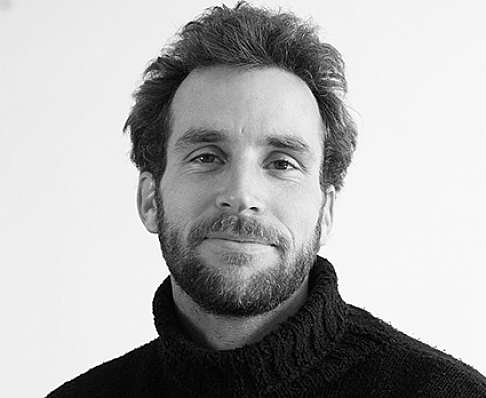